You use what you’ve got to give your kids an advantage in the world don’t you? And what we’ve got is individual to us, there’s no better or worse, and it’s part of our parenting job to use what we have. I was thinking this as my daughter was looking through the list of opportunities for a week’s work experience given to her by the school.

‘All my friends’ parents are getting them into companies they know Mum, but is it OK if I just do a week in a shop in Lewes?’

‘Yeah of course’ I said, ‘I don’t know anyone so you’ll have to take what’s there. You’ll learn a lot working in a shop.’

I’ve never had the right contacts.

But here’s what I do have and I think you’ll agree I’ve used it well. I know the singer (Mark) in a band (The Fall), and this is a fact which in itself makes me the best parent ever, and means I can get away without doing a lot of other stuff.

My most important parenting job, I have felt, is to take each of my four children to see The Fall and introduce each of them to Mark. I think that’s enough, I don’t think they can ask for any more from me.

‘It won’t impress many people’ I’ve told my kids, ‘but for those it does impress you will make a special connection, you won’t have to do anything else to prove your worth. Fall fans stick together. You never know when that might be useful.’

My oldest son got his big moment a few years ago at Hove Town Hall. Mark gave him a present of two bottles of beer and he displayed the empties proudly in his bedroom for years. That gave him great standing amongst his friends (or the two that had ever heard of the Fall).

My second son followed at Brighton Concorde Two a couple of years later. He was impressed too, even though he’s generally too cool to be impressed by stuff like that. I could see the new respect in his eyes. Two down, two to go.

Finally, another gig at Concorde Two last week. I got a ticket for my daughter who was very keen. My third son was all ‘oh I don’t know what I’m doing that night’ right up to the last minute.

‘You’ve got to come’ I said, ‘I’m not doing this again, next time they play you’ll be off somewhere and I won’t be able to take you, and I’ve got to get you both done together while we’ve still got the chance.’ He finally agreed.

So we all went to the gig, and my younger two were possibly even more blown away by the experience than the older two. It was the evening before my daughter’s fifteenth birthday and at midnight she got a ‘Happy birthday’ from Mark. We got home at about 1am on the night before both her birthday and a science exam, but I think I had my priorities right. That’s a birthday she’ll never forget.

And I have completed my work. I have got all my four children through a Fall gig and a meeting with Mark, and that will stand them in good stead for life. It will help in job interviews, things like that, because you never know when you’re going to meet a Fall fan. When you do, you are going to have a connection that is stronger and more meaningful than any A level results.

‘Don’t expect anything more from me now’ I said happily as we were driving home, ‘I’ve done my bit. My parenting job is done.’

This site uses Akismet to reduce spam. Learn how your comment data is processed. 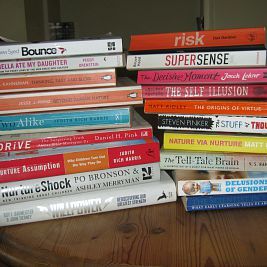 I set up this blog mainly as a way to provide a forum for all... 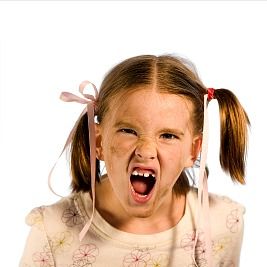 I’ve had a few queries about managing children’s anger this week, and more specifically how... 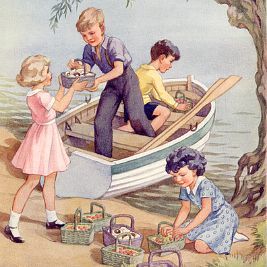 When my daughter was younger, she loved the Famous Five books by Enid Blyton. We... 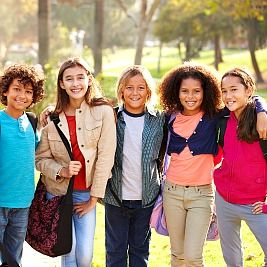 Welcome to everyone who has just subscribed to this blog!  Thanks to those who have... 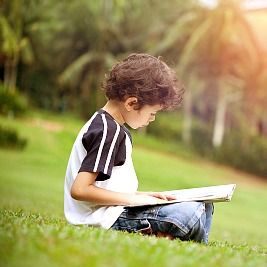 This week I’ve been reading a book which explores the characteristics of introverts versus extroverts....